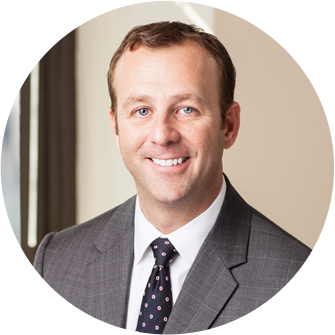 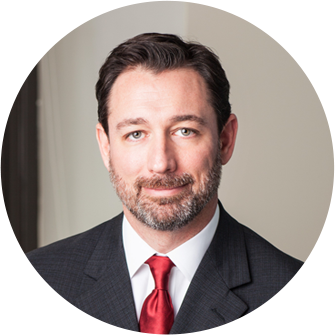 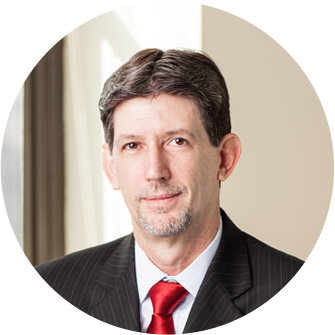 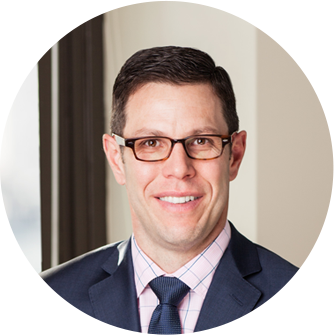 Amylyn has over 20 years of experience in identifying human capital talent needed to lead many of the worlds most respected companies. Most recently she grew a $5.5M Talent Service offering under the Newton Consulting brand.

Amylyn is currently the Managing Director of Kyler.

Chris Ewing is the President and Chief Executive Officer of One, Inc., overseeing all business operations and the strategic direction of the company.

Mr. Ewing received his Bachelor of Business Administration from UC Riverside and his Juris Doctor from the McGeorge School of Law.

Marla is a producer by trade, a creative director by day, and over the last twelve years, she’s had the opportunity to work on everything from broadcasting campaigns to social media strategies, as well as pretty much everything in between. She truly enjoys working with global brands and startups, but most of all loves working for the people the brands create for.

She has spent over a decade in the constant pursuit of best marketing practices and big ideas, a tenure that includes the creation and management of two successful agencies as well as marketing roles in the hospitality industry such as Sales & Marketing Manager for W Hotels and District Director of Marketing for Hilton Hotels. Her first agency, B Culture Media, started with a humble handful of employees, that Marla quickly grew into one of more than 30 that cultivated a dynamic clientele with brands such as Torneau, Cole-Haan, and Starwood Hotels. After thriving under Marla’s watchful eye, B Culture Media was acquired and renamed Nervewire.

Currently, Marla is the director of RAXO, an award-winning content and production studio she cofounded two years ago, one that started with two employees and now boasts a diverse team of more than 15 and many freelancers, and consistently delivers high quality work to clients like the BBC, HBO, and Le Cordon Bleu, among others. In 2016, Marla sought out to disrupt the social impact space by creating Humanified, a social cause application that helps users commit acts of kindness through curated challenges, a social platform to share accomplishments and a way for users to connect with causes near them.